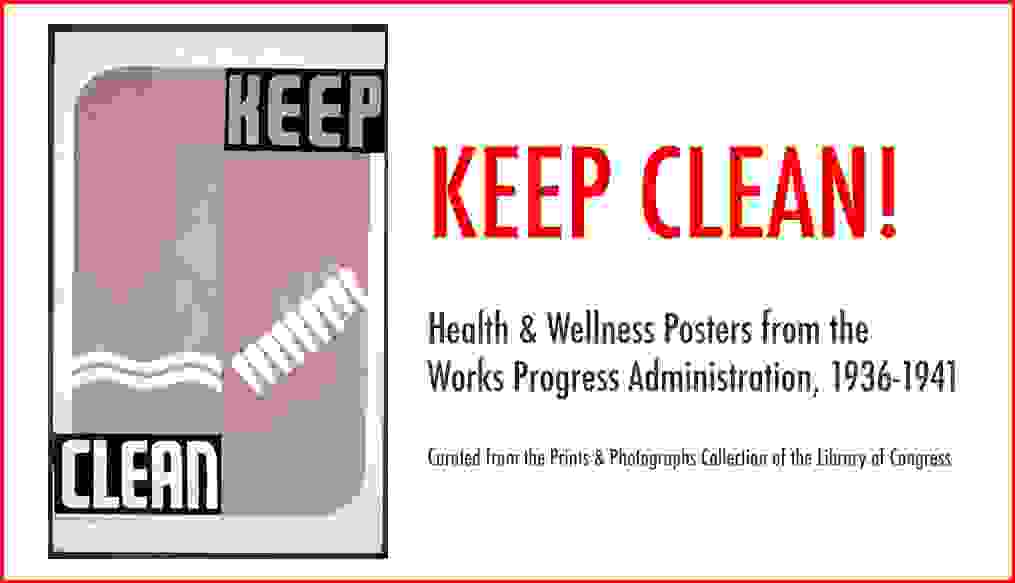 Created as part of Franklin D. Roosevelt's New Deal, The Works Progress Administration (W.P.A.) was a relief program that provided employment to millions of Americans during the Great Depression (1929-1941).  Unemployed artists could apply to the Federal Art Project, a department of the W.P.A. that assisted some 10,000 painters, sculptors, and graphic designers from 1935-1943; among the many well-known artists to create works for the program were Jackson Pollock, Lee Krasner, Jacob Lawrence, Yasuo Kuniyoshi, Selma Burke, Marsden Hartley, Augusta Savage, Morris Graves, and many others.  Many of the artists involved with the program were graphic designers, however, who were asked to design posters for travel, zoos, parks, and civic-minded messages for societal betterment.  The following examples, curated from the collection of the Library of Congress, are emblematic of the stylistic conventions of the 1930s, including the Art Deco love of line and geometric forms.  Other posters in this exhibition reflect the influence of 1920s classical revival, De Stijl, and Cubism.   Many in this series warn against transmitting Tuberculosis and other diseases--a stark reminder that our current national health crisis has precedents earlier in our country's history.